1. Executive Time is for Learning

Axios reported that a large portion of President Trump’s schedule is devoted to “Executive Time” and alleges this mostly means Trump is watching television, tweeting and phoning pals. The White House counters that Trump is important meetings and calling legislators.

Regardless of how Trump uses his executive time there is benefit to any manager or chief to block off a portion of their schedule for learning and no meetings. Yesterday some of my executive time was allocated to:

Do you work through lunch or take a break? I usually take a break and read news or a book while I work. I just started reading “Underground Airlines” a 2016 book from Ben Winters. And can’t put it down … I need more Executive Time.

The latest first responder drama premiered on FOX last week. The early reviews are not good.

Linda Willing, writing for FireRescue1.com, took one for the team and watched the first episode.

“I had hoped this series would be different, but I am disappointed again. The fire service deserves better.”

Plenty of reader comments share Willing’s disappointment. I won’t be tuning in.

“When, the Scientific Secrets of Perfect Timing” by Daniel Pink is excerpted in the Atlantic. Researchers have found that nine-enders, people in their last decade of life, are more likely to push themselves to do something. He specifically describes the greater number of 29, 39, 49 … year-old marathon runners.

Paramedic instructors, do you observe a similar phenomenon in paramedic classes? Do you have a higher number of 19,  29, and 39 year old students? 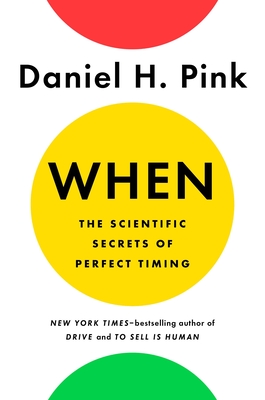