President Trump’s declaration of a Public Health Emergency for the opioid overdose epidemic is about to expire. (Politico.com)

90-day emergency: “President Donald Trump in October promised to “liberate” Americans from the “scourge of addiction,” officially declaring a 90-day public health emergency that would urgently mobilize the federal government to tackle the opioid epidemic.

That declaration runs out on Jan. 23, and beyond drawing more attention to the crisis, virtually nothing of consequence has been done.”

A White House official counters, “the president to use “his bully pulpit to draw further attention to this emergency that he inherited.”

Trump doesn’t understand opioid addiction: My words on the day of the declaration, “Trump seems to be advocating that personal choice is the treatment for addiction and that addicts, like his brother, simply need to try harder. Drug addiction is a brain disease that’s not treatable with an increased dose of willpower.”

“Willpower must be accompanied by medical and mental health interventions.”

Actions and resources speak louder than words: Penn. Governor Wolf Declares Heroin and Opioid Epidemic a Statewide Disaster Emergency and 13 initiatives which include:

This just in … “Americans, as a group, are getting older.”

The aging population is a double whammy for EMS:

Second, a shrinking workforce capable of withstanding the physical effort and strain of EMS.

And that shrinking workforce has virtual unlimited employment opportunities in EMS and other allied health careers.

3. Toot tracker data analysis before your next shift bid

With ingestible pill, you can track fart development in real time on your phone.

“Overall, it took 20 hours to get from one end to the other, spending 4.5 hours in the stomach, 2.5 hours in the small intestine, and 13 hours cruising through the colon. 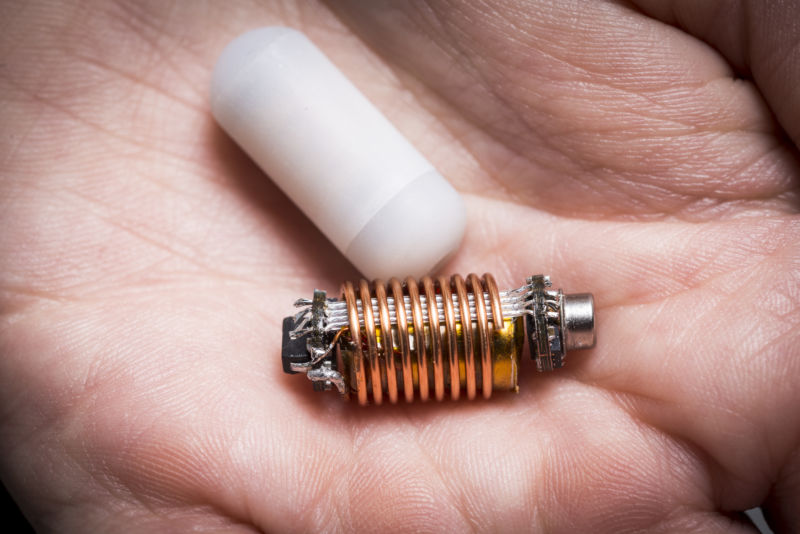